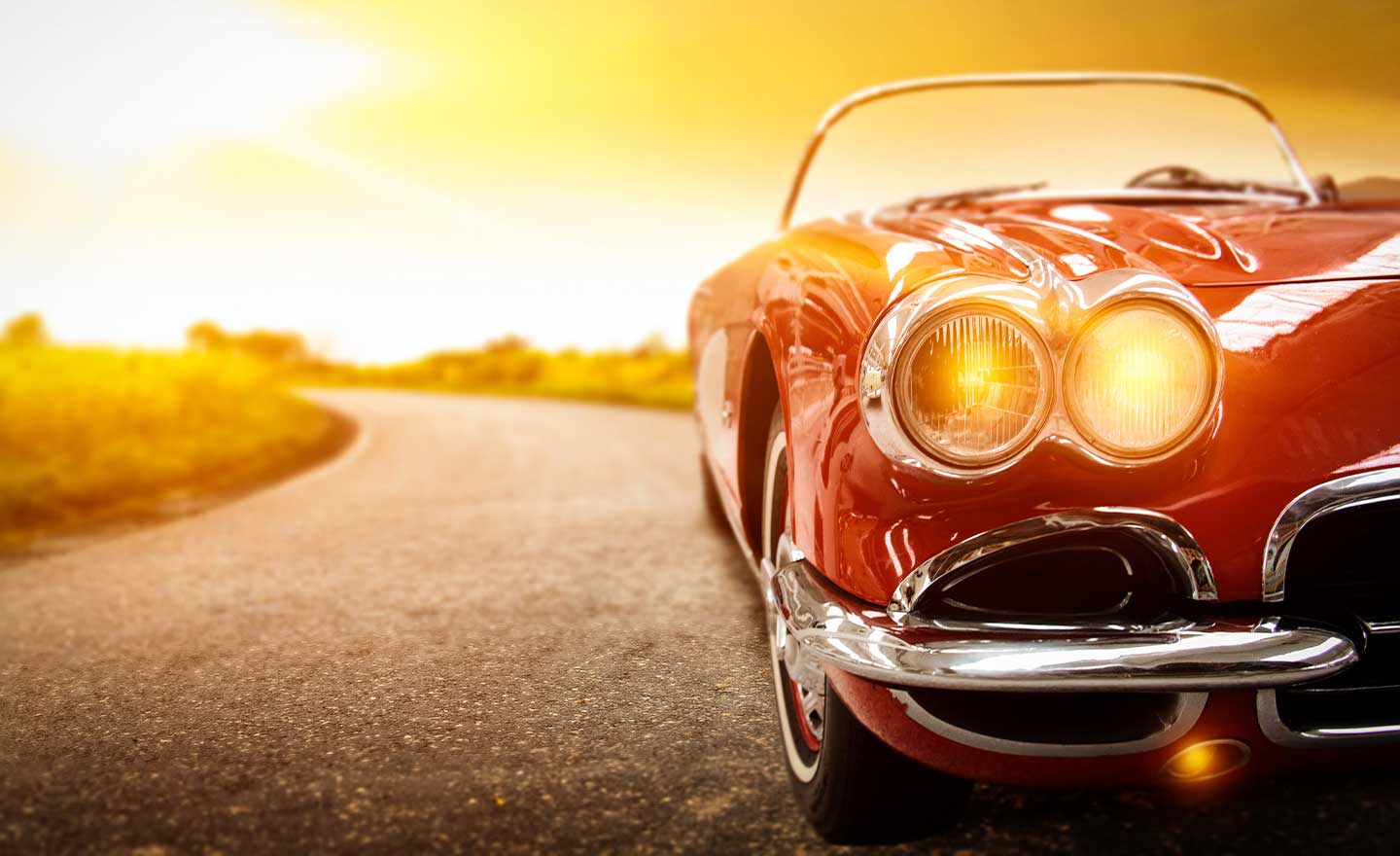 The History Of Tyres and Wheels

Before we trace the history of tyres and wheels, here's an interesting fact about the origin of the word “tyre” itself. According to the Online Etymology Dictionary, the word tire (American English) is a short form of attire, as in, a wheel with a tyre is a dressed wheel. In British English, the word is spelt as tyre, which perhaps negates any 'weary' or 'exhausting' connotations associated with the other spelling!

So, let us begin with the history of wheels and tyres. The wheel was invented during the Bronze Age, around 3500 BC. At first, a wheel was just a curved piece of wood. Leather, which was added to soften the ride, was eventually replaced by rubber. Original rubber tyres were made of solid rubber, without air, and could be used only by slow speed vehicles.

It was only as recently as 1888 that Karl Benz invented the first gasoline car, fitted with unique metal tyres covered with rubber, and filled with air - the revolutionary pneumatic tyre. The popular use of pneumatic tyres began in 1895 after they featured in an automobile race from Paris to Bordeaux that year.

1905 saw the introduction of the tread tyre. Designed to protect the tyre carcass from direct contact with the road, it also improved the road surface friction coefficient.

Balloon tyres were introduced in 1923. These tyres used lower air pressures, which allowed more of their surface area to be in contact with the road, allowing them to grip the road more firmly, and improve handling and performance. While future developments pushed these tyres out of use in mainstream automobiles, they are still popular with off-road vehicles and sand buggies.

Until the 1930s, tyre production relied upon expensive and limited quantities of natural rubber. In 1931, DuPont, a chemicals company, successfully industrialized the production of synthetic rubber. This development increased both the availability and production of tyre rubber.

The first winter tyres or snow tyres were introduced in Finland in 1934. The tyres had an entirely new tread pattern, with grooves that were completely transverse to provide claw-like grip in soft snow and mud. Studded winter tyres with hardened metal tips were created in the early 1960s.

In an attempt to relieve the high cost of oil prices in the 1940s, manufacturers began to reduce the size and weight of car models. The development of tubeless tyres in 1947 further contributed to the reduction of a vehicle's weight and resulted in significant savings in fuel costs. This technological innovation also made automobiles safer and more efficient.

The radial tyre was designed, developed and patented between 1941 and 1946, and commercialized in 1949. In radial tyres, the cords and carcass plies are arranged vertically to the driving direction. Uniform contact of the tread with the road surface provided good driving stability, even at high speeds, and better fuel economy compared to other tyres.

1979 saw the development of the run-flat tyre. Its revolutionary design allows a vehicle to continue driving after a puncture, enabling the driver to get to a garage or find a safe place to change the tyre. Quality brands of run-flat tyres will allow a continued operation after the loss of inflation for up to 80 kilometres, at a maximum speed of 80 kilometres per hour.

As the automobile transformed from an effective mode of transportation to a symbol of wealth and freedom, driving performance increasingly became a priority. This led to the development of the Ultra High Performance (UHP) tyre, which provides superior cornering, drivability and braking performance at high speeds. A UHP tyre has a rim diameter of 16 inches or more. It also has an aspect ratio of 55 or less, and a speed rating higher than V (max. speed is 240 km/h).

From 2000 onward, a greater focus on environmental conservation led to the development of tyres that increase fuel saving and are eco-friendly. The Non-Pneumatic Tyre (NPT) was developed in 2012. This airless tyre is created using a new type of uni-material that can be reused or recycled. By reducing the production process by half, the tyre also saves energy.