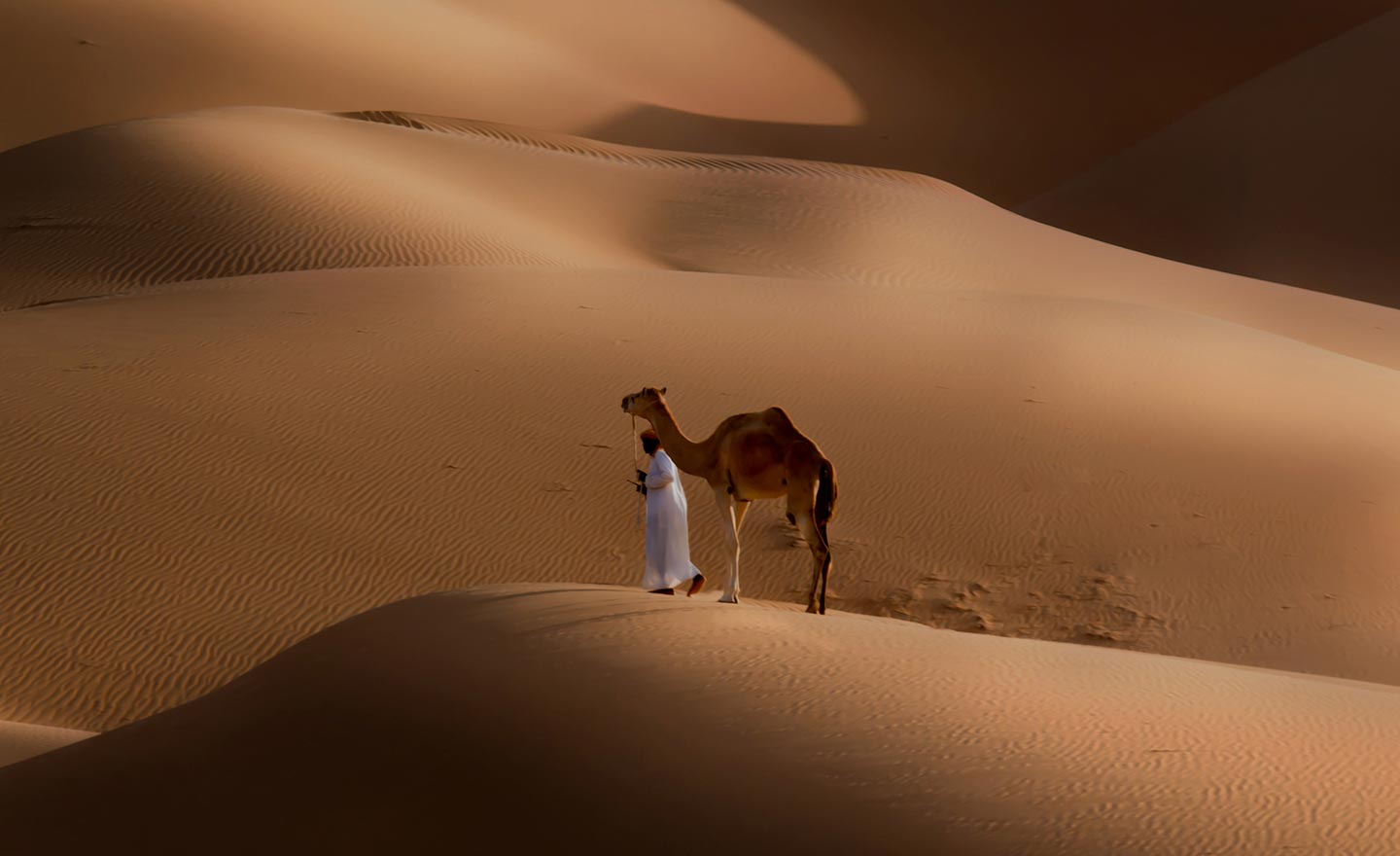 Historical Places And Sites To Visit In The GCC

The Middle East is a fascinating part of the world where three continents meet, where empires have waxed and waned and merchants have long traded. The Al Ubaid period in ancient Iraq dates back to around 6500 BC and the earliest settlements in the Gulf, associated with the Umm an-Nar culture (centred in today’s United Arab Emirates) date from 3100 BC.

If going back in time and exploring the cultural and historical places and sites of the GCC (Saudi Arabia, Kuwait, the United Arab Emirates, Qatar, Bahrain, and Oman) is something that interests you, here are some of the must-sees.

Al-Hijr – ancient Nabataen city
Carved out of colossal sandstone outcrops, Al-Hijr (also known as Mada’in Saleh) is the largest conserved site of the Nabataean civilization south of Petra in Jordan. The breathtaking UNESCO World Heritage site is home to over a hundred monumental tombs, rock art, towers, water wells and cave drawings from the first century.  Egyptian and Phoenician influences are evident in the decorative architecture Engraved into the sandstone.

Petroglyphs (rock carvings) in the Ha’il region date back to the prehistoric age, with the most important ones being Raat at Shuwaymis, Jabal al-Manjor, and Jabal Umm Sinman at Jubbah.  Apart from humans, the predominant subjects of these petroglyphs are horses and camels. The site features on the UNESCO World Heritage List.

The oases of Al Ain and the neighbouring regions of Hafit, Hili, and Bidaa Bint Saud are on the UNESCO World Heritage list. The archaeological remains of the 3,000-acre oasis include water wells, residential buildings, tombs, palaces and towers from the Neolithic Age and provide a fascinating window to the Bedouin heritage of the region. At Hili, an ancient underground irrigation system dating back to the Iron Age, known as falaj, (aflaj singular), is still in use today. Evidence has proved that the falaj in Al Ain dates back to about 1,000 BC, making it the oldest in the world.

Also known as the Othmanian Mosque, Al Bidya is the oldest in the UAE. The mosque was believed to be built in 1446 AD, along with two watchtowers that overlook the mosque and the village. The architecture of the mosque is remarkable – no timber was used in its construction, just mud and stone, with one central column supporting the roof and four domes. Despite its age, Al Bidya is still a functioning mosque.

The walled coastal town of Al Zubarah in Qatar flourished as a pearling, fishing and trading centre in the late 18th century and early 19th century.

Founded by merchants from Kuwait, the town had trading links across Arabia, the Indian Ocean, and Western Asia.

Al Zubarah was destroyed in 1811 and abandoned in the early 1900s. The remains of the town’s streets, palaces, mosques, courtyard houses, and fishermen’s huts, its harbour, walls, canal and cemeteries have been protected by a layer of sand blown from the desert. While the archaeological ruins of the site date back to the 1760s, The mighty fortress, made of corals, limestones, and mortar was only built in the late 1930s under the supervision of Sheikh Abdullah bin Qassim Al Thani to serve as a military fortress and coast guard outpost. The site is inscribed in the list of UNESCO World Heritage sites

The Pearling Trail or the Pearling Pathway, located on Muharraq island, close to Bahrain’s capital, Manama. This UNESCO World Heritage site houses the best preserved and restored remains of what was once the primary source of the wealth in the Gulf countries – pearl diving and trading. Pearl trading was a flourishing business from 2 AD until the advent of cultured pearls by the Japanese in the early 20th Century. In Bahrain, however, pearl diving dated back even further, to 2000 BC. The site consists of three oyster beds in Bahrain’s northern waters, a segment of the coast, the seafront Qal’at Bu Maher fortress on the southern tip of the island, and 17 buildings in the historical section of Muharraq, connected by The Pearl Route, a 3.5-kilometre pathway.

A far back as 3000 BC, Bahrain was the capital of the Dilum civilization, one of the great trading empires of the ancient world. Qal’at al-Bahrain, also known as Bahrain Fort, is a UNESCO World Heritage site. Archaeological excavations carried out since 1954 have unearthed antiquities from a 12 metre (39 foot) high artificial mound containing seven stratified layers, created by various occupants from 2300 BC up to the 18th century. These included Kassites, Assyrians, Greeks, Persians and lastly, the Portuguese.

Set at the base of the Jebel Akhdar Mountains, the walled city of Bahla owes its prosperity to the Banu Nebhan tribe who were dominant in the area from the 12th to the 15th century. The immense Bahla Fort and the adjacent Friday Mosque dominate the surrounding mud brick settlement and palm grove, presenting a mud-walled oasis in the Omani desert. The oasis is watered by the ancient irrigation system of wells and underground channels called falaj. The ruins of the fort, with its stone foundations, and walls and towers of unbaked brick, is an impressive example of this kind of fortification and features in the UNESCO World Heritage List. A two-hour drive from Muscat, the site was open to the public as recently as 2012, after a restoration programme by the Oman government.

Often referred to as the wealth of Oman, the legendary Omani frankincense has great significance in the history and culture of Oman. Wadi Dawkah is one of the main places where the frankincense tree (Boswellia sacra) grows and where the resin still produced, collected and traded. The trees grow in the alluvial bed of the wadi under extreme heat. As the trees are on the verge of extinction, Wadi Dawkah, the remains of the caravan oasis of Shishr/Wuban, and the affiliated ports of Khor Rori, and Al-Baleed have been protected by UNESCO as heritage/historical sites. These sites vividly illustrate the frankincense trade that flourished in this region for many centuries.