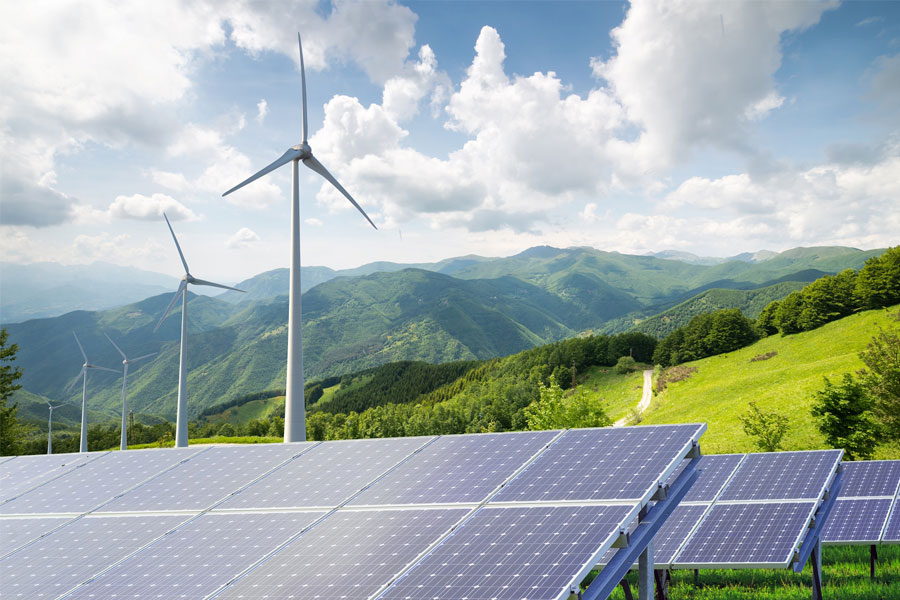 Bridgestone, a global leader providing sustainable mobility and advanced solutions, has recently announced that all of its European tyre plants, European R&D Centre and Proving Ground in Rome, Italy, PCT plant in Lanklaar, Belgium, textile plant in Usansolo, Spain, and Bridgestone EMIA headquarters in Brussels, Belgium, are now powered by electricity from 100 per cent renewable sources.

This announcement marks major progress against the company’s ambition to reduce the environmental impact of its operations: Bridgestone Corporation is committed to the Paris Agreement and achieving carbon neutrality by 2050. Bridgestone, which announced in March 2020 that 90 per cent of electricity consumed in its European plants came from renewable resources, has been investing to reduce CO2 emissions across the lifecycle of its products and entire value chain.

Commenting on this announcement was Bridgestone EMIA CTO & COO, Emilio Tiberio: “Reducing our CO2 emissions is a key pillar of our long-term sustainability vision, which is why I can’t emphasise enough the significance of this milestone. It’s inspiring to see how far we’ve come in a relatively short chapter of Bridgestone’s long history. 100 per cent was the goal for a long time, but there’s so much more to achieve in emissions reduction and beyond. Let’s use this achievement as inspiration to go out and deliver yet again.”