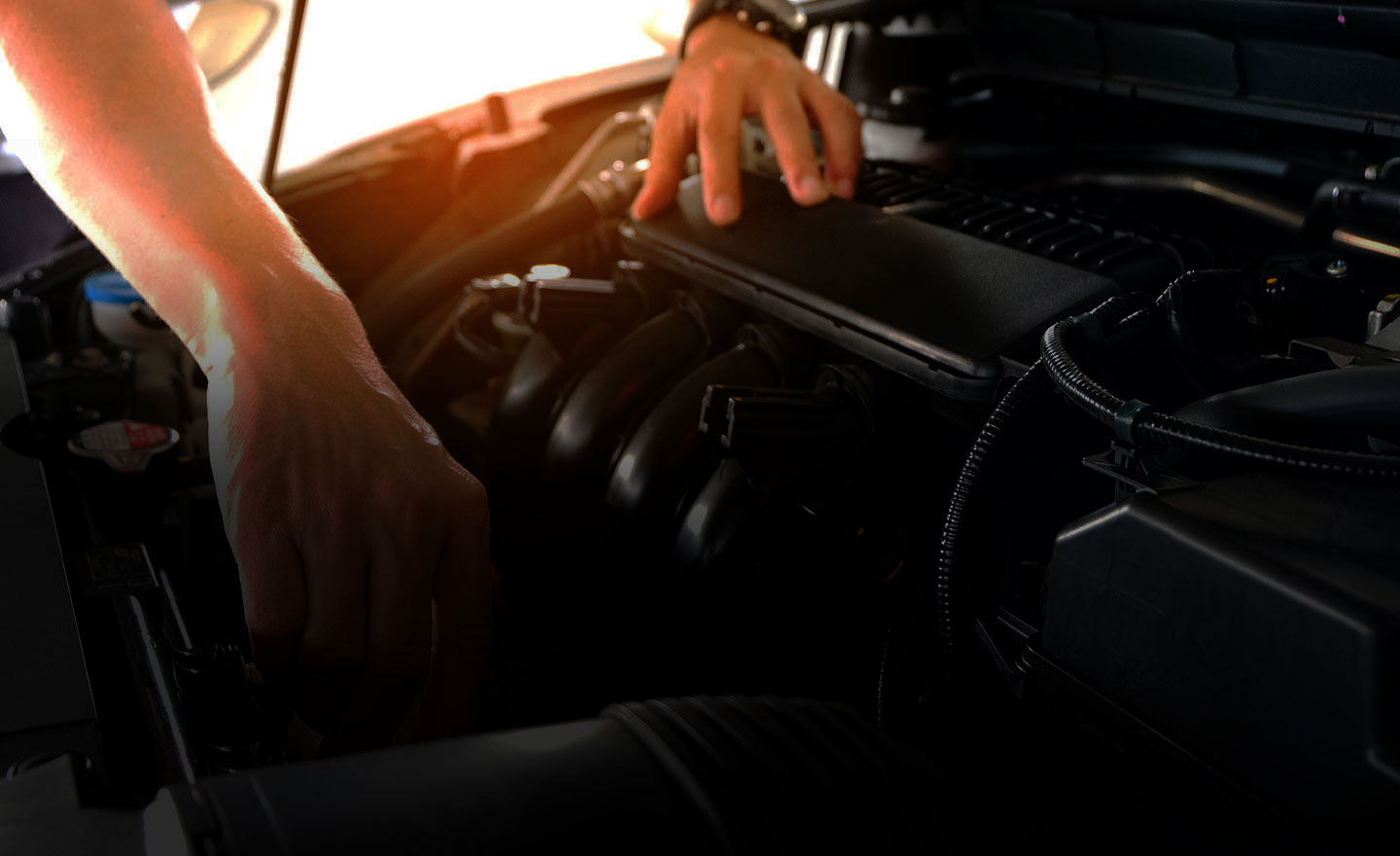 Engine Noises And What They Mean – Should You Be Worried?

Engine Noises and what they mean – Should you be worried?

Engine sounds are your car's way of telling you whether or not it's in healthy or unhealthy shape. While nothing truly compares to that melodic grunt of a roaring engine, there are some engine noises that it's best to keep a lookout for. The earlier you spot them, the lesser changes of damage and expensive repairs. Here are some engine sounds that you could hear from time to time and what type of problem they're related to.

If you’re hearing whirring or whining sounds coming from your engine, especially at high speeds or during revving, you could be experiencing one of the following issues.

- Low power steering fluid. In this case, getting your fluid levels checked and replenished is the solution.

- Malfunctioning alternator bearings. If this is the problem then replacing the alternator will smoothen things out.

If you ever hear sharp squealing noises coming from under the hood that increases with speed, the serpentine belt could be the problem. This sound is a sign that it's wearing out. This belt controls the engine accessories like the alternator and water pump. Best to have it checked and replaced.

A certain knocking or tapping sound comes from the engine when the oil is low. Not to worry if you hear this as it is the easiest one to fix. All it takes is to check the dipstick and replenish levels if you find them to be low.

While grinding can come from many parts of the car, if you’re hearing it come from the hood specifically, it’s probably because of worn-out bearings. Unlike most engine sounds, this one can be heard whether driving or idle. Get your bearings checked by a technician for the quickest solution. Listen close though. Because the most common grinding noise comes from the tyres due to worn out brake pads.

A distinctive metallic knocking or pinging sound can occur when the fuel and air mixture in one of the cylinders is detonating at multiple locations simultaneously. That is why this is commonly known as detonating knock. If you're hearing this then you should already be on your way to the technician as this can damage your engine quite quickly if not looked into soon.

Keeping these noises in mind can help you react preemptively to keep your engine in good shape, prolonging its life, and reduce expensive repair costs. 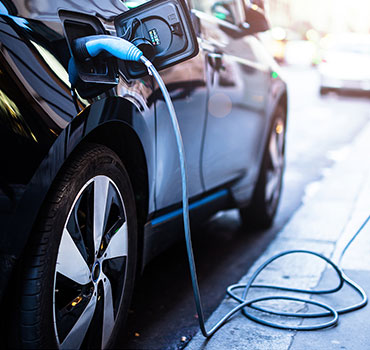 Your Guide To Electric Cars & Vehicles 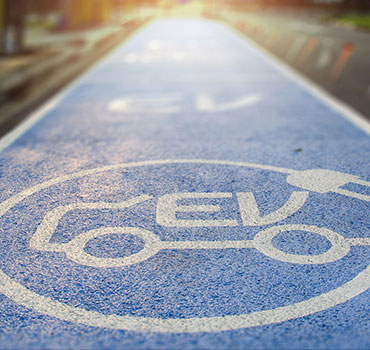 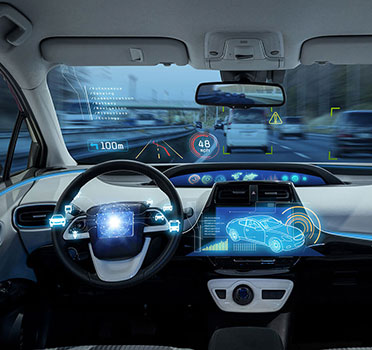 How Far Autonomous Vehicles Have Come