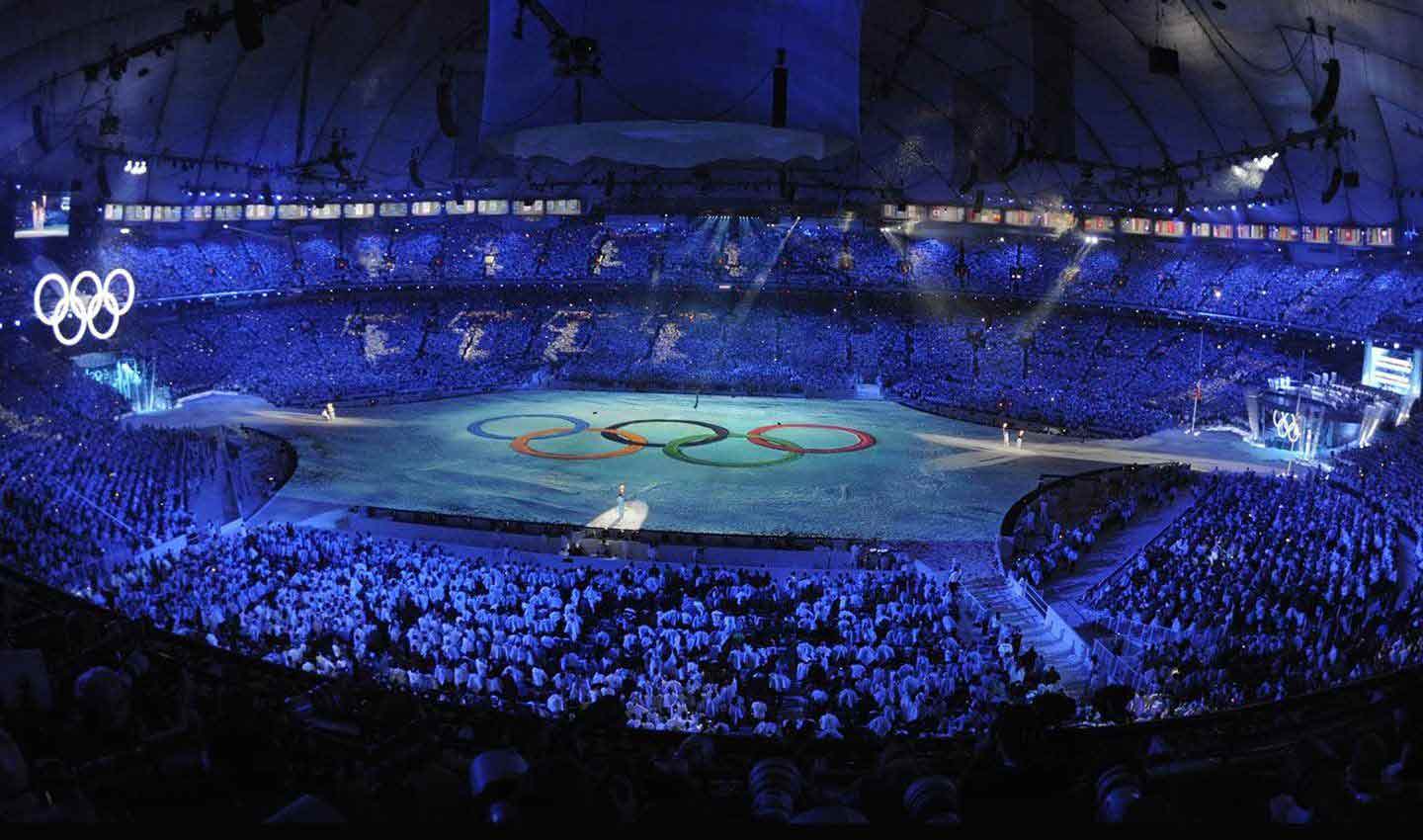 A long and proud sporting heritage

Bridgestone Ready to Welcome the World to its Home City 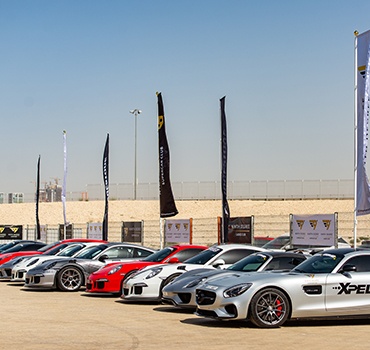 EXPLORE OUR RANGE OF TYRES 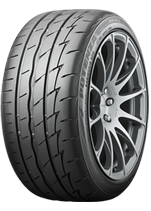 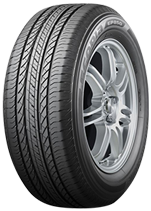 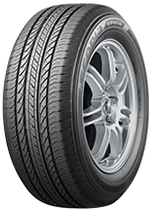 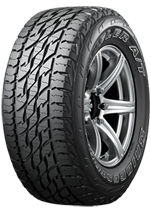 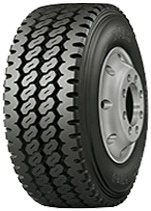