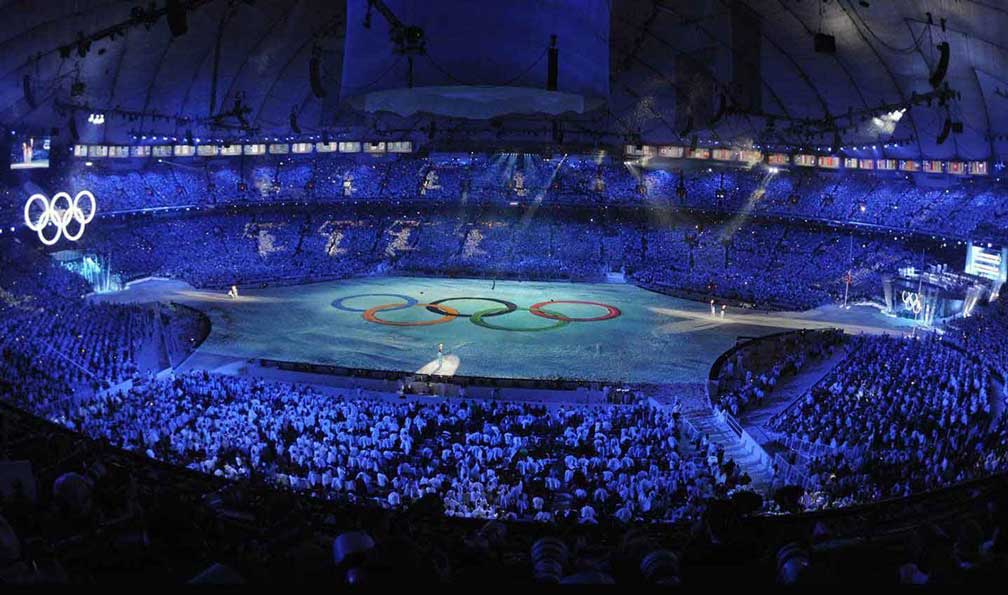 A long and proud sporting heritage.